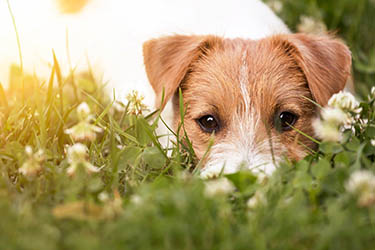 Cats and dogs and ticks don’t mix. It’s a bad combination that can cause serious illness. Just as clients need to recognize ways to keep their pets safe from ticks, it would also benefit them to know some basic information about tick-borne diseases.

A member of the arachnid family, adult ticks usually hang out toward the top of grass or plants while holding their legs up to sense a passing host. When a warm-blooded animal walks by, the tick crawls onto it to attach and feed on its blood. As the tick feeds, saliva can enter the host’s body and bloodstream. This is the point when tick-borne diseases can be transmitted.

Ehrlichiosis – Transmitted to both dogs and cats

The best ways to prevent a pet from a tick-borne disease are:

What Clients May Not Know

Clients should be informed to contact their veterinary office if they remove an attached tick from their pet. Ticks can be identified and checked to see if they are carrying any disease.

For more tips about other animal health issues, contact your Covetrus representative today!