Matthew Malenfant oversees the Covetrus North America distribution business. Matt is a proven leader in the life science, healthcare and packaging industries, and an expert in distribution and supply chain businesses. The majority of his career has been spent in the healthcare sector, including American Hospital Supply, Baxter Healthcare and VWR International, where he held roles of increasing responsibility in sales, marketing and operations, culminating as president of the Americas. Prior to joining Covetrus, Matt was CEO of Saxco International, a leader in the packaging sector for beverage products. Matt holds a B.A. in Broadcast Communication and a BSc in Marketing Management from Arizona State University. 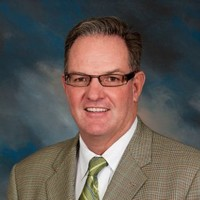 Sean Henderson is the chief financial officer for Covetrus, North America. Sean leads the Animal Health Finance Department. He is responsible for all financial matters, including accounting, budgeting, tax, and financial reporting, planning and analysis.

Sean brings over 20 years of financial leadership to the role. Prior to joining Henry Schein Animal Health, Sean spent 12 years at McKesson, most recently as vice president/chief financial officer for their fastest growing technology business unit. Prior to that, Sean was the finance leader of the largest region within McKesson’s US pharmaceutical distribution business. Sean’s experience also includes financial leadership roles with World Omni Financial Corp, a JM Family Enterprises subsidiary, and AT&T. Sean earned his Bachelor of Science in Finance from Bentley University and an MBA from Cornell University. 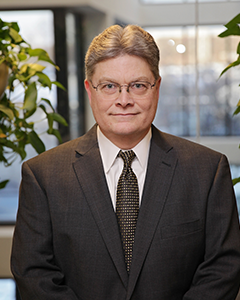 Tom Forte leads the commercial organization for Covetrus, North America. Prior to that, he led Henry Schein Animal Health's entire sales organization,  including our outside and inside sales representatives, as the executive vice president, sales.  Before joining Henry Schein Animal Health, Tom was vice president, North America / companion animal and Latin American operations at Norbrook Inc., where he was responsible for operational performance, go-to market approach and strategic planning. Prior to his experience at Norbrook, Tom spent 14 years with Pfizer, Inc. in roles of increasing responsibility culminating his career there as group director, Zoetis (Pfizer Animal Health) – U.S. companion animal division sales. Tom earned a Bachelor’s of Science in Business Administration from the University of Tennessee.

Tracy Howard is the vice president of marketing for Covetrus, North America. in September of 2016. Tracy leads the marketing and advertising department. She is responsible for developing and executing the company's go-to-market strategy.

Tracy has over 20 years marketing experience with the majority of her time spent in the healthcare industry. Prior to joining Henry Schein Animal Health, Tracy spent 17 years at Cardinal Health in roles with increasing leadership responsibility. Most recently Tracy was the vice president of global commercialization strategy for Cardinal Health, where she was responsible for domestic and international service commercial strategies within their Medical segment. Prior to her experience at Cardinal Health Tracy spent time in the for-profit educational sector developing go-to-market strategies.  Tracy holds a Bachelor of Science degree from Ohio University in Communications and Public Relations. 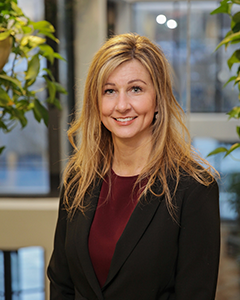 Mario Lombardi is the vice president of operations and logistics services at Covetrus, North America. He joined the company as director of operations in January, 2014. Mario’s responsibilities include the strategic planning for distribution operations, overseeing the daily operations of our 12 distribution center network, outbound transportation and inventory management.

Mario has 26 years of healthcare supply chain experience, including 14 years with Cardinal Health. He also served in distribution management roles with Exel Logistics and Fisher Scientific.

Mario earned his Bachelor’s of Science in Business Administration degree from John Carroll University. He served as a transportation officer in the US Army Reserve and is a veteran of the Persian Gulf War. 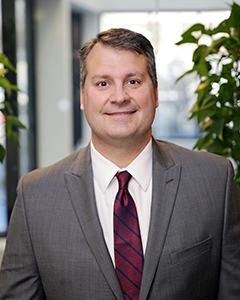